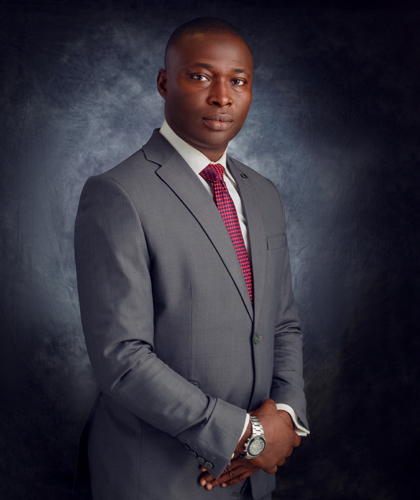 Abiodun Jinadu joined the FCMB Group as an officer in the Internal Control department of City Securities Limited in October 2006. Thereafter, he was redeployed to the Branch Control unit of First City Monument Bank Limited in September 2010, from where he moved to FCMB Trustees Limited as Head of Risk Management, Control and Compliance.

Prior to joining FCMB Group in 2006, he worked as an Internal Control Officer at UBA Plc in 2000 and later moved to Spaceworld International Airline Ltd as a station accountant in 2004, from where he had a brief stint with Skye Bank Plc as an operation staff in 2006. Abiodun holds a Higher National Diploma in Accountancy from Federal  Polytechnic in Offa, Kwara State. He has been an Associate of the Institute of Chartered Accountants of Nigeria (ICAN) since 2007.